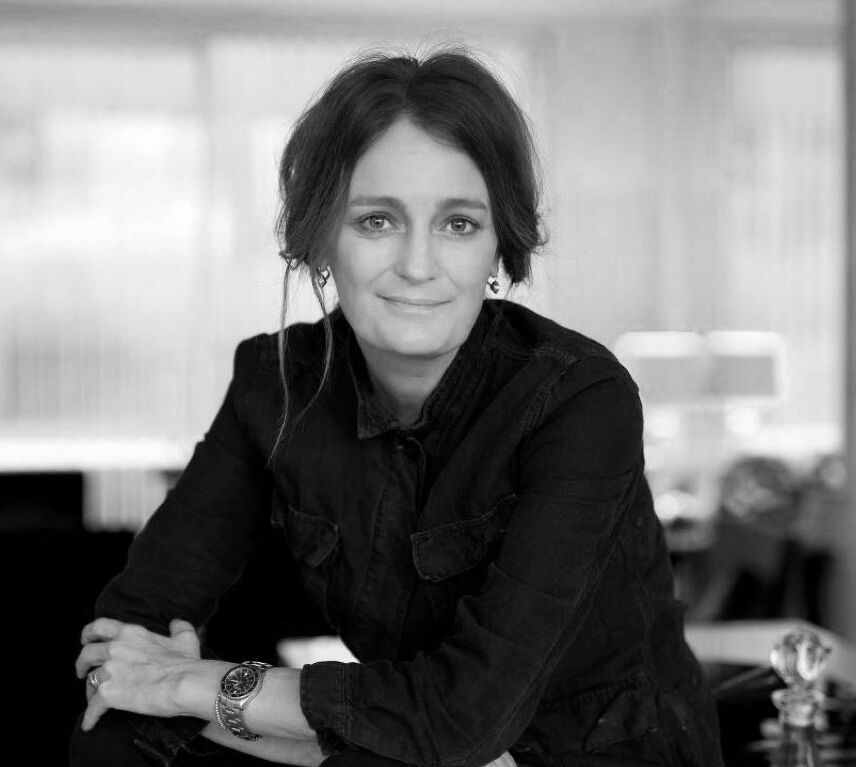 Sigrún Pálsdóttir is a prolific writer. Sigrún completed a doctorate at Oxford in 2001 and pursued teaching and research at the University of Iceland after graduation. Since 2007, she has been a freelance writer and editor. Among other things, Sigrún was the editor of Saga, Iceland’s foremost historical journal, from 2009-2016. Her interest in history is, unsurprisingly, reflected in her writings. She is the author of the books Þóra biskups and Sigrún and Friðgeir: ferðasaga, Kompa and Delluferðin. Her works have been nominated for various prizes, including the Fjöru Prize and the Icelandic Literature Prize. Earlier this year, Sigrún received the European Union Literature Prize for Delluferðin.