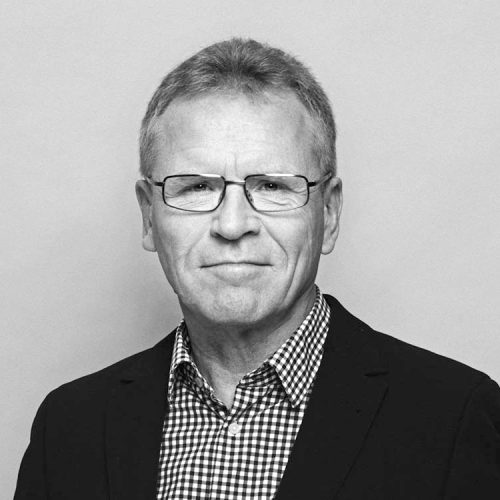 Þórarinn Eldjárn is one of Iceland’s most beloved authors among children and adults equally. His career has been both long and successful. His first book Kvæði was published in 1974 and his published books can now be counted in dozens. Þórarinn has published works in most branches of literature: poetry books, lyrics, short stories, novels, historical works, plays and translations. Þórarinn has also received various awards for his writing and was nominated Reykjavík City Artist in 2008.

Þórarinn appears in two programs: The Role of Art in Modernity and Humor in Fiction.