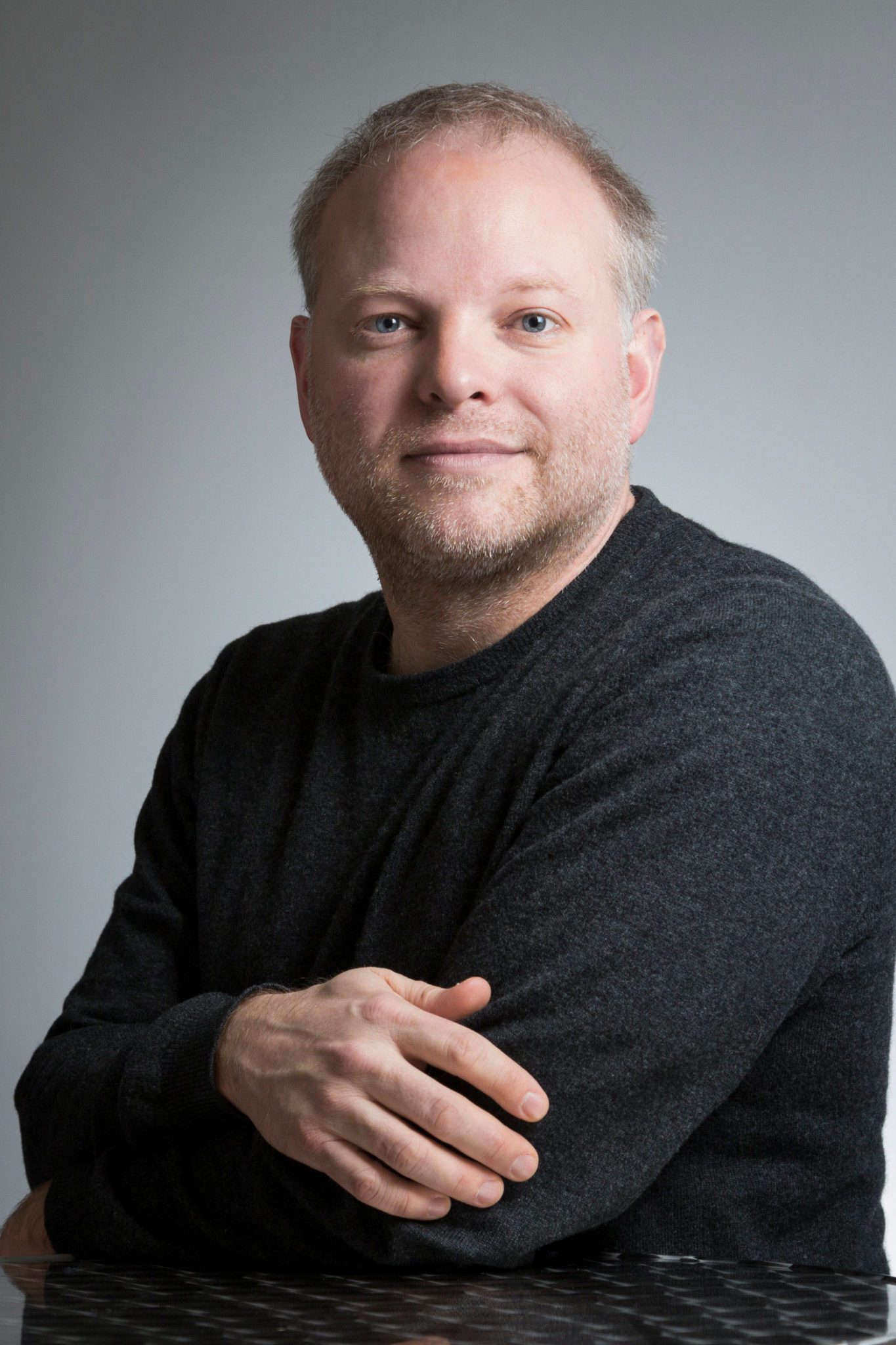 Kristof Magnusson is a German-Icelandic writer and translator living in Berlin. He is known for his novels, plays, short stories and articles. Magnusson’s first novel Das war ich nicht was nominated for the German Literature Prize and translated into a number of languages, including French, Icelandic, Italian and Vietnamese. One of his best-known works, the play Männerhort, has been performed in over 100 versions all throughout Europe. A film with the same title based on the play was released in 2014. Kristof Magnusson’s latest title is Ein Mann der Kunst.