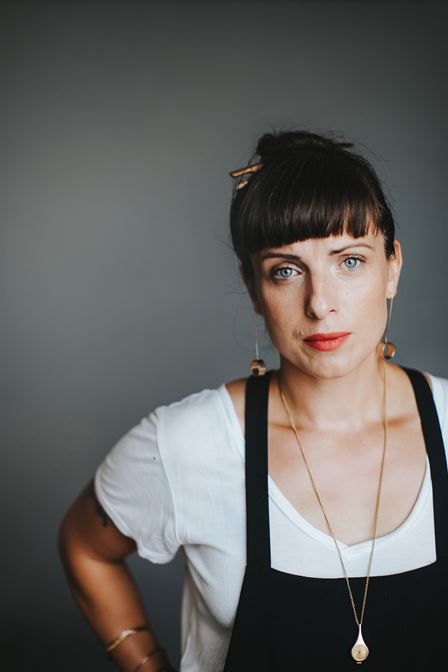 Swedish author Nina Wähä has published three novels in her home country and is also an actress and singer in the indie rock band Lacrosse.

Nina Wähä’s third novel, Testamente (Testament), was published in Sweden in 2019 and received unanimous praise from critics as well as readers. The story made a caused a thorough storm that year: It was nominated for four of Sweden’s major literary prizes, including the August Prize and won the Swedish Radio Literary Prize.

Testamente is the story of the wonderful Toimi family who live on the northern border of Finland and Sweden. The story is characterized by its joyful storytelling and the fine dance between happiness and sorrow.

The Role of Art in Modernity

Tales from the Border