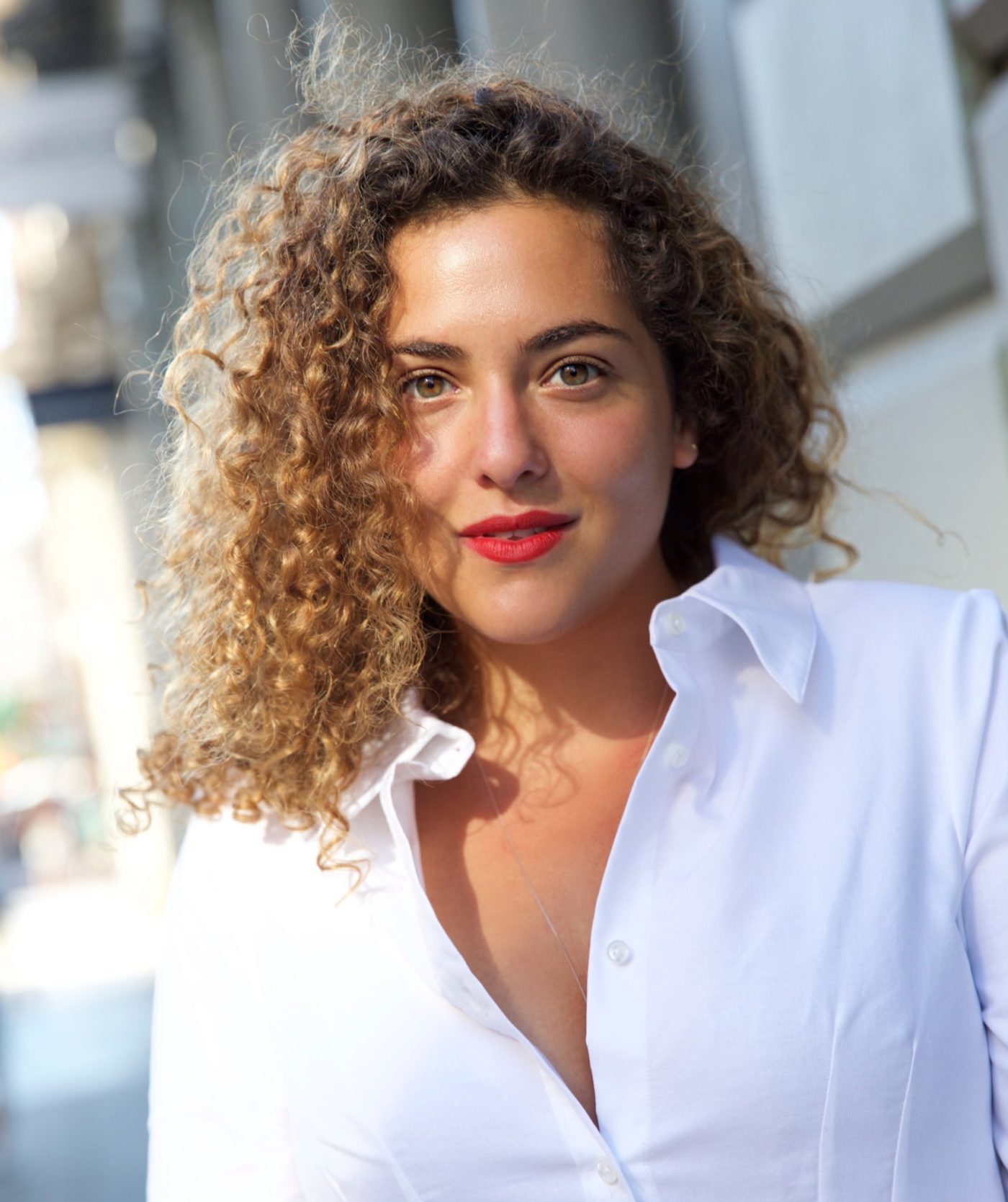 Nadja Spiegelman is a writer and editor. She was previously the web editor of The Paris Review and is currently working on a new magazine, Astra Quarterly, which will cover international literature. Spiegelman is the author of illustrated works such as Lost in NYC, as well as the memoir I’m supposed to protect you from All This, in which she deals with her ancestry and the erratic nature of memory. Nadja has a unique viewpoint of literature that tests the boundary between fiction and reality, and how memories do not necessarily go hand in hand with the truth. Nadja is the daughter of writer Art Spiegelman, and appears as a character in his books, including in the later volumes of his best-known work, Maus.

Nadja Spiegelman takes part in a panel on The Erratic Nature of Memory.